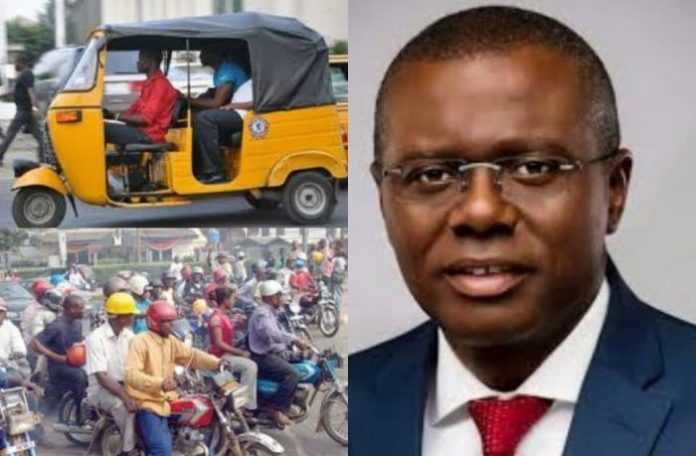 The Lagos State Government has announced that the replacement for banned motorcycles (okada) and tricycles (Keke) would be made available across the state in April.

This is according to the Commissioner for Information and Strategy, Gbenga Omotoso, who said this while addressing State House Correspondents after the Security Council Meeting on Wednesday at State House, Marina.

Omotoso said the government would be rolling out 14-Seater and 18-Seater buses that would convey residents to their different destinations.

Omotoso added that “the State Government would be assuaging the pain being felt by residents by injecting buses of different sizes and capacities into the public transportation space to serve as an alternative to Okada and Keke.

“We are using this opportunity to inform Lagosians that the palliatives promised by the Government will be coming very soon, most likely in April.