A British High Court has ruled that the Home Office policy which gives migrants as little as 72 hours’ notice of deportation is lawful.

The Court noted that the policy does not deny access to court due to the Office need devise and operate an effective and lawful system of immigration.

Campaign group Medical Justice challenged the removal notice window policy, claiming it is impossible for people who do not already have a lawyer to obtain one.

The judge said, “The logical implication of the approach contended for by the claimant would be that individuals should be entitled to provoke and then to challenge decisions indefinitely.

“Thus undermining the ability of the (Home Office) to operate a reasonable and effective removal policy.”

But Medical Justice was given permission to appeal alongside a similar challenge to the policy, which is due to be heard in mid-October. 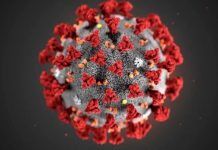 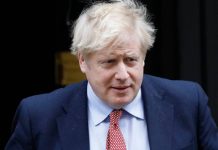 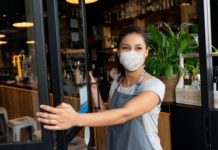 Coronavirus: Facebook to alert users who have interacted with COVID-19 misinformation

2023 Elections: Osinbajo will be president after Buhari – Yoruba group claims