An octogenarian, Fran Clark has shown that age is no barrier to generosity as she revealed by spending her year filling 500 shoeboxes with Christmas presents for those in need.

Ms Clark, 80, from Hengrove, Bristol, helps to keep busy by devotin an hour every day to making and wrapping the boxes, with each one containing toiletries such as toothbrushes, toothpaste, soap and flannels.

On why she does her generous act, “My son used to live opposite me, so him and my grandchildren used to come over every day, but once I moved they couldn’t visit me as often,” the mother-of-one said.

“I initially felt lonely, but then I saw an advertisement about a shoe box appeal in a church magazine and I thought it was a great idea. I was given a room upstairs to work on the shoe boxes, and it has really helped me keep busy.”

In addition to their essential toiletries, adults receive clothes, dominoes and playing cards, while children are given toys, books, colouring pencils and dolls.

The “Mother Christmas” sources the items for her shoeboxes in charity shops and from local groups, with each box costing her around £5 to make.

While Fran uses her own money to pay for the boxes, she also receives charitable contributions to keep the festive initiative going. 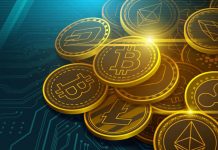 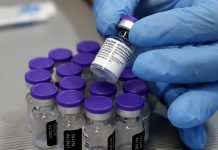 WHO declines Nigeria, eight others bid for Pfizer vaccine 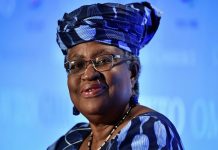