An American, Sarah Thomas has made record after becoming the first person to swim the English Channel four times non-stop.

The 37-year-old, who is recovering from cancer, arrived in Dover early this morning after swimming for 84 miles.

Ms Thomas was pushed back by strong tides on the final leg but finished at about 6.30am after swimming for 54 hours.

Before this only four swimmers had crossed the Channel three times without stopping, no-one had ever completed a fourth leg.

Sarah admitted to feeling “a little sick” but said she had been encouraged to “keep going” by her husband and her team.

Her remarkable achievement comes just a year after she had treatment for breast cancer. She dedicated her swim to “all the survivors out there”. 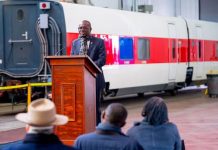 Lagos gets two-speed trains from the U.S 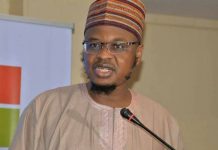 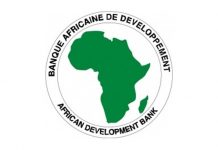