Minister of Aviation, Mr Hadi Sirika has disclosed that the Federal Government will need to spend N10 billion to get the Enugu International airport operational again.

Sirika made this known while addressing the House of Representatives Committee on Aviation in Abuja.

He said, “Given the money, we have a time frame of delivering the airport before Christmas; the choice is because we understand that people travel back home during the period and we want them to find a new airport on arrival.

“We have put before government a request of N10 billion and we believe government is doing everything possible to provide the funds.”

The minister noted that airport was closed down because of the state of the runway and other safety concerns.

He said that there are some limitations in the Enugu airport which had been brought to the attention of the Governor of the state.

Sirika said that efforts were made to address the issues and inadequacies which includes the presence of a market close to the runway.

He stated that because grains were being sold in the market, it attracts birds which could be ingested into the engine of the plane and cause safety concerns.

The minister said that the market had to be removed and a radio mast in the airport had been removed after a long battle.

He said that those were the major reasons for the closure of the airport to avert air accidents in the airport.

The minister, however, said that the design for a new runway had been done and that procurement plan was ongoing awaiting approval. 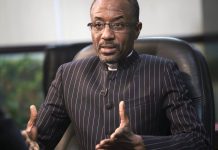 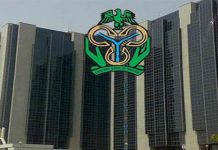 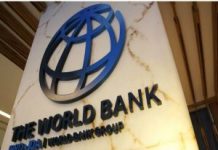