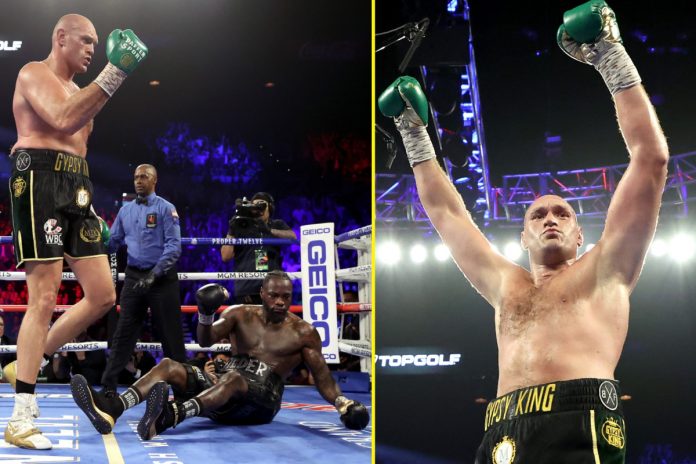 Fury started well and never slowed down, dropping the American for the first time in his career in the third round.

Although the champion survived, he looked short of ideas as Fury’s aggressive tactics took him by surprise.

Wilder was able to stagger through another round but was dropped again the fifth by a body shot. Again the champion showed remarkable resilience to see out the stanza but he looked short of time.

Wilder lasted until the seventh round when the towel came in after another sustained attack in the corner.

He looked to have done enough to dethrone the long-reigning champion but was denied victory when the judges scored the bout a draw.

Negotiations began to stage an immediate rematch but Fury pulled out of the talks to sign an £80million, five-fight deal with US broadcaster ESPN.

Instead of another shot at the only world title to elude him, Fury dispatched Tom Schwarz in the second round while Wilder demolished Dominic Breazeale inside three minutes. 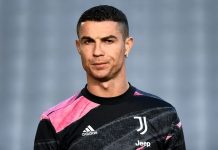 Crazy! Meet Football fan who hitchhiked from Capetown to Cairo for AFCON 2019