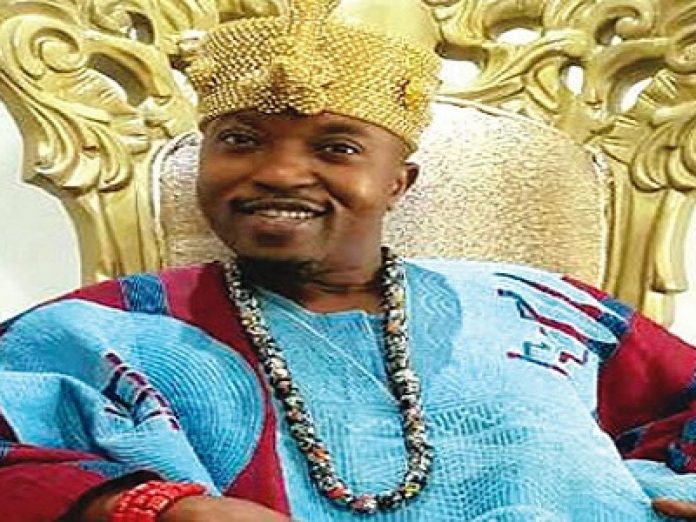 The suspension of Oluwo of Iwo Land, Oba Abdulrasheed Akanbi, by the Osun State Council of Traditional Rulers is weightless and unknown to any law in Nigeria, a civil rights organisation, under the aegis of Coalition of Public Interest Lawyers and Advocates has said.

The coalition likened the scenario to the suspension of a governor by the Nigerian Governors Forum “which has the implication of staying his rights and privileges as it relates to the NGF and not as it relates to his power, rights, and duties as governor of his state.”

The organisation said that since the grounds for the suspension was on his alleged conflict with the Ooni of Ife, Alaafin of Oyo, Alake of Egba Land, amongst others, “this goes to show that the said decision is borne out of class struggle.”

“Therefore Oba Abdulrasheed Akanbi, the Oluwo of Iwo, remains the King while the announced suspension in our humble opinion is mere media advocacy against the monarch. I expect the Oluwo of Iwo to endeavour to build bridges with his colleagues now,” COPA stressed.

The convener of COPA, Pelumi Olajengbesi, in a statement issued in Abuja on Saturday said OSCTR “cannot lawfully exercise a power it does not have.”

He, however, explained that the position was not in any way an endorsement of the probity or otherwise of the allegations levelled against the Royal Father.

According to him, while it could be set down for argument that the OSCTR could, in their rights, suspend a King from participating in their council meetings or activities, that must not be construed that the traditional authority over a King’s subjects could be eroded by such council as publicly reported in the media.

It is a given that issues of royal institutions must be handled with utmost decorum and decency. In every town or land, more particularly in Yoruba Land, a monarch can only be appointed and removed in line with the strict laws of the respective States.