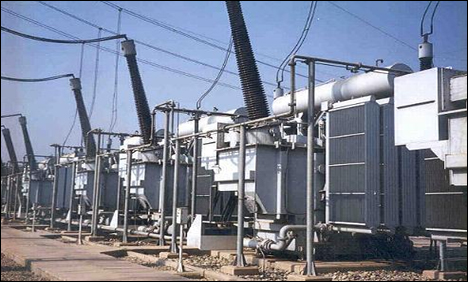 Nigeria recorded an increase in power as electricity generation rose by 979.2 megawatts on Sunday to 4,312.1MW after 16 power plants saw an increase in their output, according to reports.

Data obtained from the Nigerian Electricity System Operator by the Punch reveal that the number of idle plants dropped to nine as of 6am on Sunday from 11 at 6am on Saturday, when power generation stood at 3,332.9MW.

According to Punch, the following ants did not generate any megawatts of electricity as of 6am on Sunday: Afam IV & V, Sapele II, Alaoji, Olorunsogo II, Ihovbor, Gbarain, Ibom Power, AES and ASCO.

Sapele I and Omotosho II, which were idle as of 6am on Saturday, generated 36MW and 26.1MW on Sunday.

The nation generates most of its electricity from gas-fired power plants, while output from hydropower plants makes up about 30 per cent of the total generation.

Electricity generation from Egbin, the nation’s biggest power station, increased to 454MW as of 6am on Sunday from 304MW on Saturday. 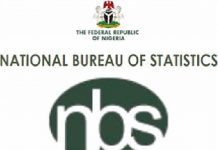 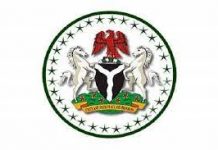