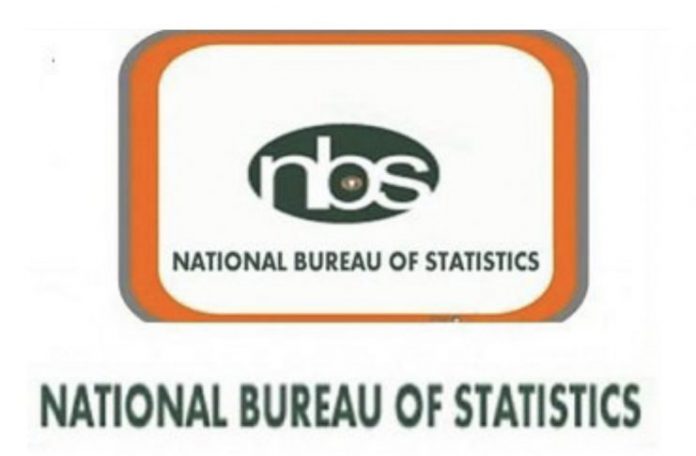 According to NBS on Saturday, the increase represents a 9.17 per cent increase quarter-on-quarter and 52.93 percent increase year-on-year.

“State ministries and parastatals generated N26.96 billion, while mining generated the least with N48.36 million. According to NBS, mining is closely followed by pioneering and textile with N77.01 million, and garment industry with N289.41 million.” The bureau said that the data was provided by the Federal Inland Revenue Service and verified and validated by NBS.