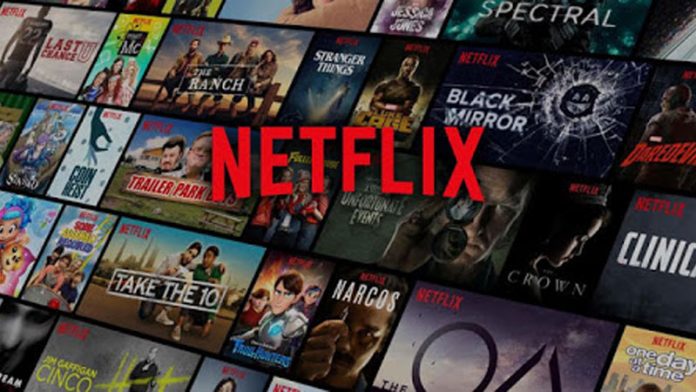 Netflix has announced its plans to start cancelling of users who have been inactive, but have still been paying subscription fees.

The streaming giant says hundreds of thousands of users fall into that “inactive” category – and it will now start suspending them.

“You know that sinking feeling when you realise you signed up for something but haven’t used it in ages? At Netflix, the last thing we want is people paying for something they’re not using,” product innovation chief Eddy Wu said in a blog post.

Affected account holders will receive a warning from Netflix in the form of an email before their accounts are deactivated. Notifications will start arriving this week.

“We’re asking everyone who has not watched anything on Netflix for a year since they joined to confirm they want to keep their membership,” Mr Wu said.

Netflix will retain viewing data from deactivated accounts, so if a user wants to re-subscribe at a later date they will be able to access their individualised preferences.

The company has seen subscriber numbers surge this year, as lockdowns around the world keep people at home, where they want to be entertained. 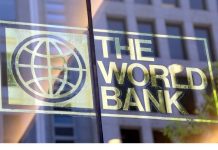 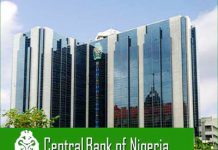 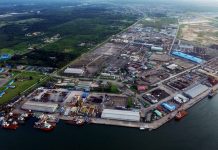 How Naira declined by 51.95% despite CBN’s policies