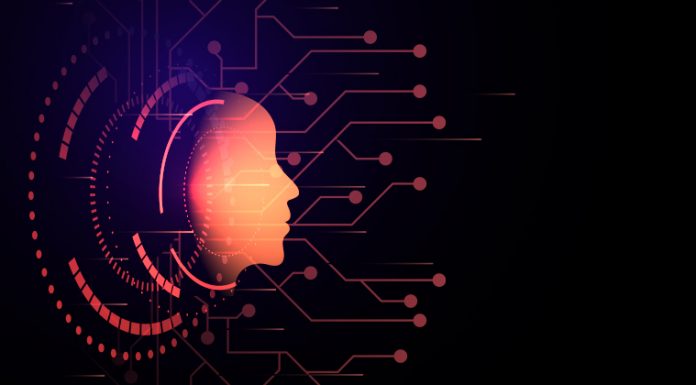 The emergence of an innovation in Artificial Intelligence technology has been announced by researchers.

The breakthrough in Artificial intelligence involves the use of light instead of electricity to perform computations.

Checkout Magazine gathered that this new technology significantly improves both the speed and efficiency of machine learning neural networks – a form of AI that aims to replicate the functions performed by a human brain in order to teach itself a task without supervision.

Researchers from George Washington University in the US discovered that using photons within neural network (tensor) processing units (TPUs) could overcome these limitations and create more powerful and power-efficient AI.

A paper describing the research, published today in the scientific journal Applied Physics Reviews, reveals that their photon-based TPU was able to perform between 2-3 orders of magnitude higher than an electric TPU.

“We found that integrated photonic platforms that integrate efficient optical memory can obtain the same operations as a tensor processing unit, but they consume a fraction of the power and have higher throughput,” said Mario Miscuglio, one of the paper’s authors.

“When opportunely trained, [the platforms] can be used for performing interference at the speed of light.” 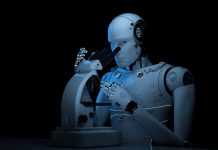