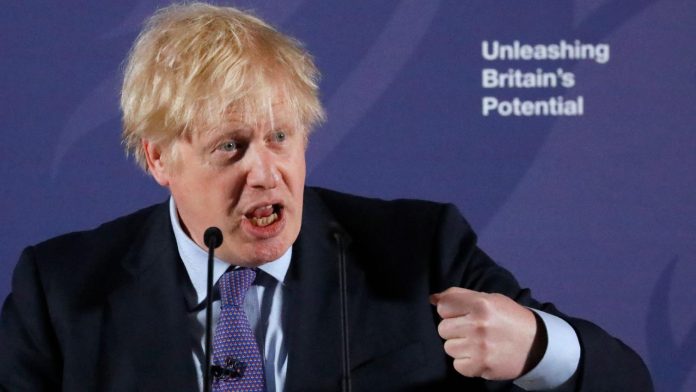 British Prime Minister, Boris Johnson has said the United Kingdomdoes not need a deal with the EU as he began trade negotiations by seeking to turn Brussels’s own demands against it.

He responded to the negotiation position set out by the EU, insisting that “There is no need in a free trade deal to accept EU rules on competition, subsidies or environment.”

“Any more than the EU is obliged to accept the UK rules. In doing free trade we will be governed by science and not by mumbo-jumbo because the potential is enormous.”

The prime minister said the UK would emerge as a “campaigner for global free trade” at the same time as warning that he would rather accept tariffs than EU law.