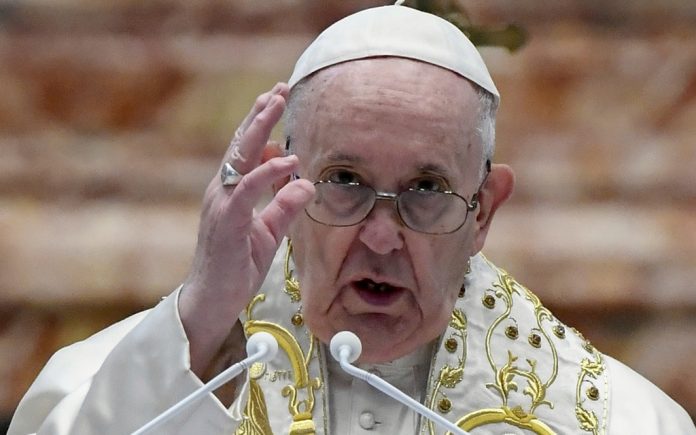 Pope Francis has slammed armed conflict and military spending during a pandemic as “scandalous’’.

The pontiff appealed to governments to quicken the distribution of COVID-19 vaccines, particularly to the world’s poor.

He made the appeal in his Easter message on Sunday.

“I urge the entire international community, in a spirit of global responsibility, to commit to overcoming delays in the distribution of vaccines and to facilitate their distribution, especially to the poorest countries,’’ he said.

Coronavirus has meant this has been the second year in a row that Easter papal services have been attended by small gatherings at a secondary altar of St. Peter’s Basilica, instead of by crowds in the church or in the square outside.

After saying the Mass, Francis read his “Urbi et Orbi” (to the city and the world) message, in which he traditionally reviews world problems and appeals for peace.

“The pandemic is still spreading, while the social and economic crisis remain severe, especially for the poor.

“Nonetheless and this is scandalous, armed conflicts have not ended and military arsenals are being strengthened,’’ he said. 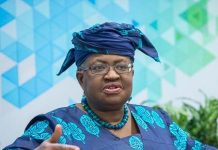 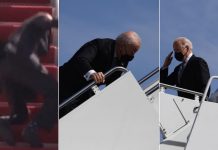 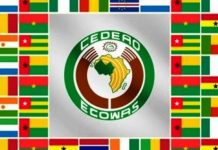