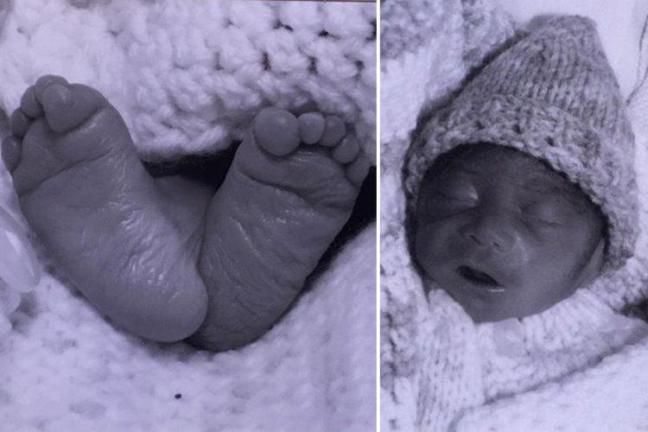 A bereaved British mother has tasked the government with investigating Coronavirus links after losing her eight months old baby to Kawasaki disease.

Alexander Parsons is believed to be the youngest victim of the condition which inflames blood vessels and could be triggered by a reaction to coronavirus.

Kathryn Rowlands, 29, said the Government needs to explore the link between the two illnesses and inform the public.

Alex had developed a rash, high temperature and swollen glands, he was later diagnosed with Kawasaki disease.

As his condition worsened, he was admitted to hospital, before he was transferred to Bristol Royal Hospital for Children, where he died.

“He was my greatest achievement. He could have gone on to do whatever he wanted with his life. Now he’ll only ever be eight months old,” Ms Rowlands told the Mirror.

“The Government needs to explore the link between Covid and Kawasaki and get the information out there instead of keeping it quiet.

Around 100 children in the UK have been affected by Kawasaki disease, with a 14-year-old boy with no underlying health conditions thought to be the first Brit to die from the syndrome.