Ricky Gervais has advocated for the award of New Year’s honours to NHS workers in 2021 as a thank you for their work on the front lines of the coronavirus crisis.

The creator of The Office and After Life added that he thinks celebrities should be banned from the honours list next year.

Mr Gervais, 56, told the Christian O’Connell show in Australia: “Give it to someone who gave a kidney to a stranger, not someone who invented a new type of mascara.

“Christ, it’s not that hard. People are finding cures for cancer and AIDs.”

Mr Gervais, who is promoting the second series of his latest show After Life, added that he thinks Brits should never complain about the NHS again.

“The New Year’s Honours list should not go to celebrities this year. It should go to those people.” 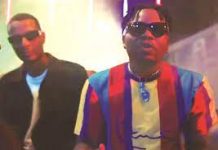 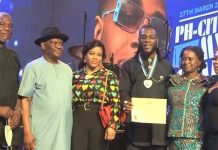 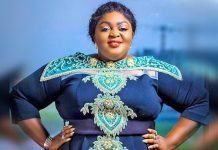