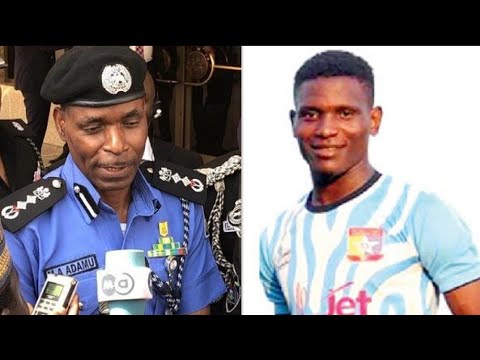 The inspector general of police Mohammed Adamu has issued a directive demanding the disbandment of satellite offices of the Special Anti-Robbery Squad (SARS) across Nigeria.

The development was made known by Deputy inspector general of police in charge of Criminal Investigations Department Peter Ogunyonwo during a courtesy visit to the family of late Remo Stars Sports Club player Tiamiyu Kazeem in Sagamu area of Ogun State.

“It is those (SARS) satellite offices that IG has ordered that should be disbanded immediately,” Ogunyonwo said.

In recent times, the Nigeria police have come under criticism by members of the public due to persistent extra-judicial killing, extortion, illegal arrest and harassment of citizens by officers attached to the SARS unit of the police.

On Saturday, February 22, SARS operatives arrested the late Kazeem who was allegedly accused of being an internet fraudster in Sagamu.

The arrest which led to his death has been attributed to different claims by the police and his teammate Sanni Abubakar who was with him during the arrest.