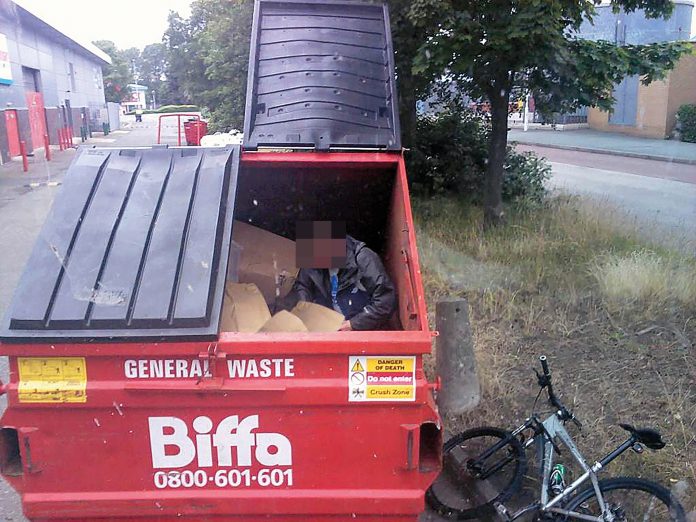 Steve Allen was driving his bin lorry through the streets of Warwickshire when he realised with horror that something – or someone – was jumping around in the crusher at the back.

Screeching to a halt, he discovered he’d accidentally collected – and violently crushed – a homeless man, who had been sleeping in the recycling bin he’d emptied minutes earlier.

“My heart went in my mouth, it really did,” recalls Biffa driver Steve. “I’d completely crushed the whole load and I kept thinking to myself, ‘Is he going to come out alive?”

Incredibly, the rough sleeper – who had been captured on CCTV climbing into the bin in the dead of night – survived his ordeal after being spotted just in time and raced to hospital.

But he is only one of a soaring number of homeless people taking shelter in waste containers across the UK – with at least seven known fatalities in the past five years alone.

A new waste industry report reveals that Britain’s homelessness epidemic has seen more and more vulnerable people risk their lives by sleeping inside, or close to, bins. 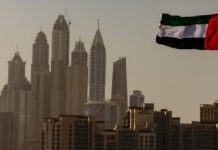