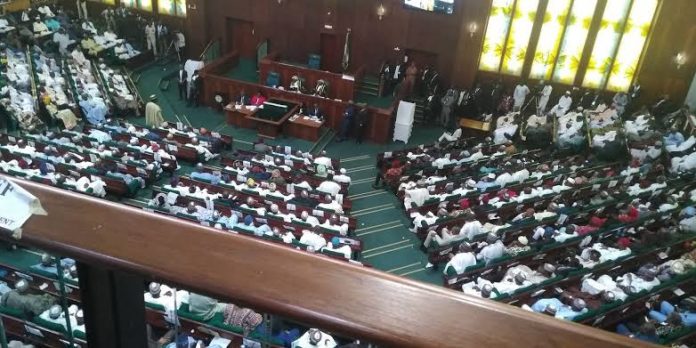 The House of Representatives on Monday requested the Minister of Finance and the Director-General of the Budget Office of the Federation, to provide a comprehensive report of duty waivers granted since 2014.

The House Public Accounts Committee gave the directive during the ongoing investigative hearing into the financial activities of ministries, departments and agencies, as well as private companies.

The lawmakers began the probe because of a query from the office of the Auditor-General over dwindling revenue for the government.

Checkout Magazine learnt that the House gave the directive after quizzing a private company, Saipem Contracting Nigeria Limited, that works as contractor for various oil companies.

The lawmakers were concerned that the companies that Saipem was contracted to import for, got waivers under circumstances that seemed controversial.

Committee Chairman, Oluwole Oke, also said the benefiting companies should also cause appearance over the issue.

“The Minister of Finance and DG Budget would speak to these documents. Both of them should cause appearance. Let us ask DG Budget and Minister of Finance to give us a comprehensive brief on duty waivers they have issued in the period under review. We thought we would be seeing waiver letters to Saipem but rather we are seeing them to different companies you are working for. Give them two weeks. Also invite the beneficiaries of the duty waiver because we are only meeting their contractor here. So we can also research if the items qualify for waiver,” Oke said.