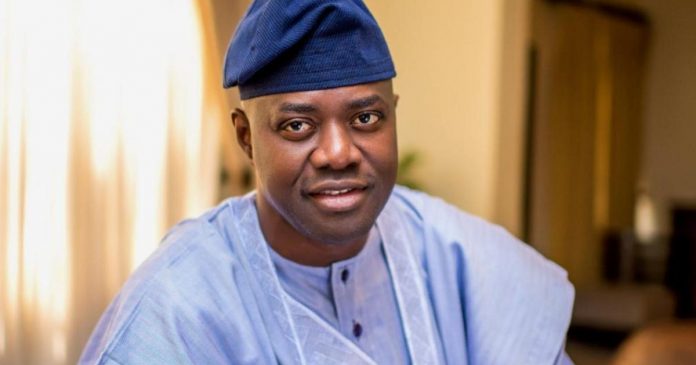 Oyo State Governor Seyi Makinde has downplayed the the seven-day ultimatum issued to the state government by the South-West National Union of Road Transport Workers over the ban on the union’s activities and the introduction of the Park Management System in the state.

The Chief Press Secretary to the Governor, Taiwo Adisa, told Television Continental on Monday that the NURTW members could not dictate to the state government since they were not regarded as stakeholders in the state.

Adisa said, “They are stakeholders in their different states; let them have dealings with their governors. The NURTW in Oyo State is banned and if they want to have any relationship with the Oyo State governor, they know the channel through which they can reach him.

On the new Park Management System, he said, ”It is a unique policy that was inaugurated by the government. The story around the parks is always that local and state governments will set up parks and they will not get anything from them. It had been like that over the years and some people would stay as leaders of those parks and would be feeding fat on everybody.”

The CPS added that there had been peace in the state since the government stopped the NURTW.

He said the ban on the transport union activities might be lifted if the unions could guarantee that the peace in the state would remain.

However, a representative of the union, Kayode Agbeyangi, said, ”The government placed a ban on our members in the state.One wonders why they did that. Up till now, no reason has been given by the governor.