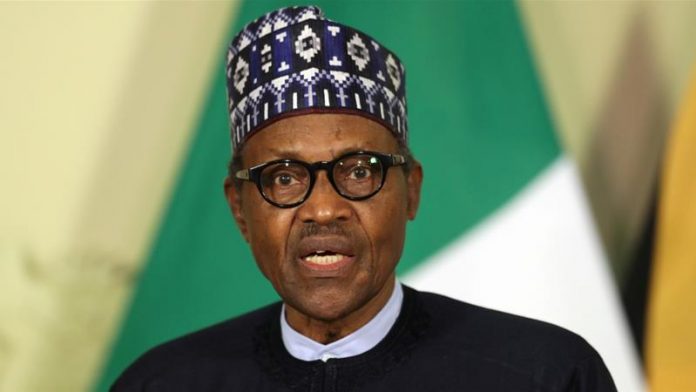 The Presidency has made a bold claim that President Muhammadu Buhari’s is best man to destroy the Boko Haram insurgents in the northeast and bring an end to insecurity in Nigeria.

Presidential aide, Garba Shehu made this statement in a communique issued on Wednesday, January 29.

“President Buhari is going to finish off these terrorists. He alone can do it,” Garba Shehu assured.

He was responding to a call by Senator Enyinnaya Abaribe asking President Buhari to resign for ‘failing to secure the nation’, Mr Garba Shehu said if a leader like President Buhari needs to resign, there are millions of other Nigerians who need to resign, including the lawmaker.

He accused Abaribe of unlocking the door to enable the escape of traitorous and treasonable suspects.

Mr Shehu further accused Abaribe’s party of raping the nation and left it collapsing in 2015, adding that President Buhari has been fixing things up since he came into office.

The presidential spokesman further noted that the President is working hard to keep Nigeria and Nigerians out of the harm terrorists have unleashed in the entire Sahel and Sub-Saharan Africa.

He assured that the reign of terror will soon come to an end with the support of Nigerians and her foreign friends.

Buhari to deploy ‘fiercest force’ against killer bandits in Sokoto