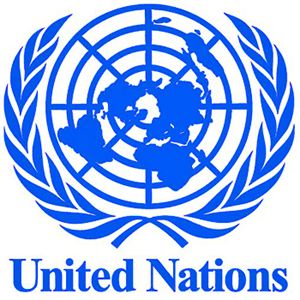 Foreign direct investment (FDI) inflows into Nigeria witnessed growth to $2.4 billion last year from $2.3billion in 2019 despite the COVID-19 pandemic that crippled global economies, a new report has shown.

According to the United Nations Conference on Trade and Development (UNCTAD) World investment report 2021 Nigeria emerged as the third largest economy, alongside Ethiopia ($2.4 billion) that attracted FDI inflows in Africa last year.

Egypt was the largest recipient in Africa, however, with a significant reduction of 35 per cent to $5.9 billion in 2020; followed by the Republic of the Congo ($4 billion), while South Africa was fourth with $3.1 billion (a decline of 39 per cent).

According to the report, the COVID-19 crisis caused a dramatic fall in FDIs in 2020 thereby pushing global FDI flows to $1 trillion from $1.5 trillion in 2019 (a decline of 35 percent).

“Despite the pandemic, the long-term policy of FDI diversification appears to have had some impact.

“One important greenfield investment ($66 million) in the non-oil economy was the construction of a manufacturing facility in the Lekki Free Trade Zone by Ariel Foods (Kenya).

“There was also a significant merger and acquisition (M&A) deal in the same region, with China Communications Construction Company providing the initial $221 million equity injection in Lekki Deep Sea Port, out of a planned total investment of $629 million.” the report said of Nigeria.