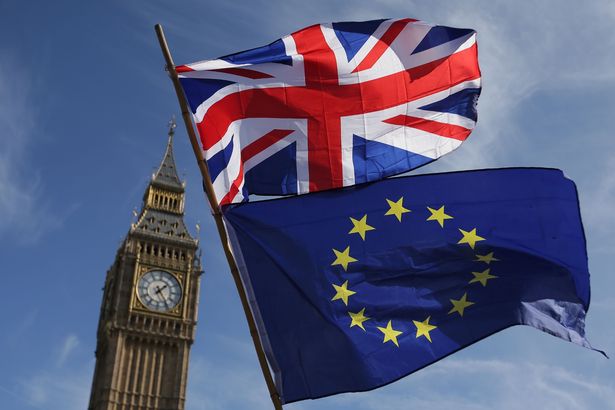 The United Kingdom much dragged exit from the European Union will formally take place at 23:00 on Friday, 31 January.

However, the deal struck between both parties permitted an eleven months transition period, which begins immediately after Britain’s exit.

During the transition the UK will continue to obey EU rules and pay money to the EU. Most things will stay the same but there will be some changes.

1) British MEPs to loose their seats

With the UK all set to leave the EU, all British lawmakers in the European Union parliament would automatically loose their seats.
That’s because, at the moment of Brexit, the UK will leave all of the EU’s political institutions and agencies.

UK Prime Minister Boris Johnson will have to be specially invited if he wants to join other leaders at EU Council summits in the future.
British ministers will also no longer attend regular EU meetings that decide things such as fishing limits.

The UK will be able to start talking to countries around the world about setting new rules for buying and selling goods and services.
It has not been allowed to hold formal trade negotiations with countries like the US and Australia while it remained an EU member. Brexit supporters argue that having the freedom to set its own trade policy will boost the UK’s economy.

There’s also a lot to be discussed with the EU. Agreeing a UK-EU trade deal is a top priority, so extra charges on goods and other trade barriers aren’t needed when the transition ends.

The team that handled the UK-EU negotiations and no-deal preparations will disband on Brexit day. The Department for Exiting the European Union was set up by former Prime Minister Theresa May in 2016.

For the upcoming talks, the UK’s negotiating team will be based in Downing Street.

5. Germany won’t extradite its citizens to the UK

It won’t be possible for some suspected criminals to be brought back to the UK if they flee to Germany.
Germany’s constitution does not allow its citizens to be extradited, unless it’s to another EU country.