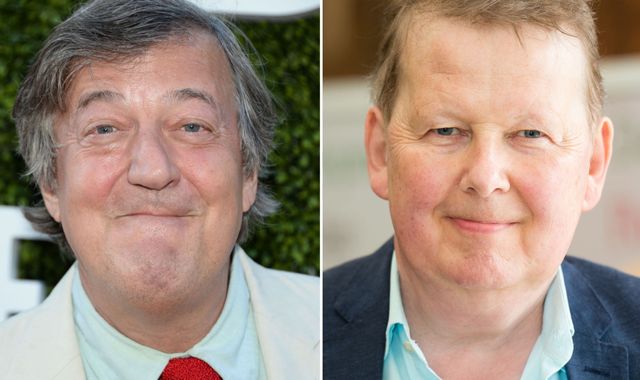 A Report reaching us at Checkout Magazine has it that Prostrate Cancer has now overtaken breast cancer has the commonly diagnosed cancer in England.

Latest figures show that there have been an increase in the number of people who were diagnosed with cancer in most recent years.

However, Public Health England says it is because more men are getting tested.

BBC reports that some celebrities such as Stephen Fry and Bill Turnbull raised awareness by speaking out about their own experiences.

Lung and bowel cancers were the next most commonly diagnosed.

Prostrate Cancer involves the prostrate, a small gland in the pelvis in men. Cancers can develop slowly over years and many men have no symptoms.