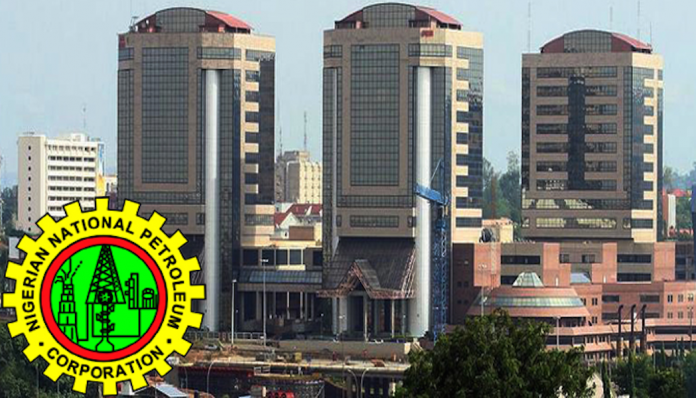 The Nigerian Senate has ordered its committee on Downstream Petroleum Sector to commence investigation on the maintenance expenditure of the Nigerian National Petroleum Corporation and the current state of the refineries in the country.

The resolution came in the aftermath of a Point of Order raised by Yusuf Yusuf (APC-Taraba Central) during plenary.

It mandated the committee to convoke a stakeholder’s conference with the aim of finding the best way to revamp ailing refineries in order to favourably compete in the international market within the shortest period of time.

The Senate also tasked NNPC to completely evaluate the dilapidated state of the refineries or total overhauling and rehabilitation to international standard.

This, it said, would save the country from further wastage of its meagre resources.

Raising the point of order, Mr Yusuf said the NNPC had four refineries; two in Port Harcourt, one each in Kaduna and Warri with combined capacities of 444,000 barrels per day.

He said that the refineries were established to adequately supply and serve the need for the required petrol, gas, Premium Motor Spirit among others for both local consumption and export for maximum profit.

His words, “The country through NNPC has in the past 25 years spent billions of dollars in turnaround maintenance of the refineries; the latest being over 396 million dollars spent between 2013 and 2015 without any meaningful result.

“The Senate is dismayed that the refineries have remained in the moribund state in the last 15 to 20 years.

“It is almost reaching total collapse due to lack of maintenance of the facilities with a poor average capacity utilisation hovering between 15 per cent and 25 per cent per annum.

In his contribution, Ibikunle Amosun (APC-Ogun) who supported the motion said one of the problems the country was facing was lack of maintenance culture.

He said it was not the first time attention was drawn to the near collapse of the refineries in the country and urged his colleagues to do a thorough job during the investigation process.

In his remarks, President of the Senate, Ahmad Lawan said the Petroleum Industry Bill (PIB) would be worked upon in February.

NYSC sacks 34 employees over misconduct, others