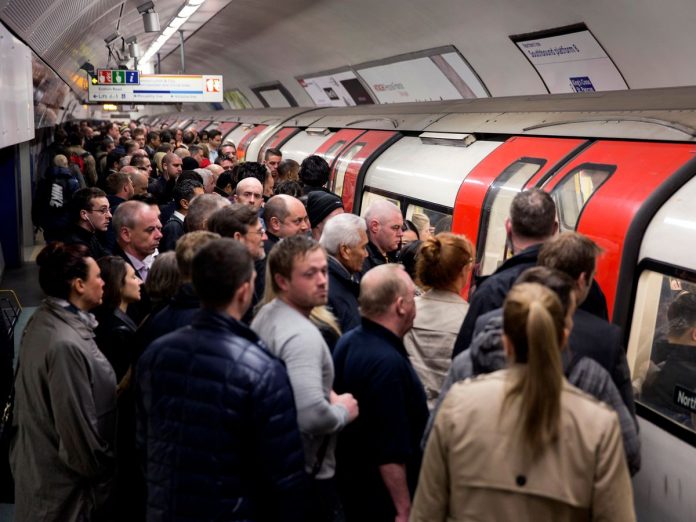 Commuters at the Gloucester Road station were held up in a delay after a passenger died on the tracks, causing delays on the Piccadilly Line.

Westbound services between Hyde Park Corner and Acton Town were stopped while police and paramedics dealt with the incident.

Checkout Magazine learnt that the line is now running with severe delays.

Emergency services were first called to the scene at 3.16pm.

Transport for London said that the London Ambulance Service and British Transport Police were also in attendence.

A BTP spokesman said: “We were called to Gloucester Road Tube station at 3:16pm on Tuesday 25 February following a report of a casualty on the tracks.

“Officers from BTP attended alongside paramedics, but sadly a person was pronounced dead at the scene.

“The incident has been declared non-suspicious.”

The Circle Line, which also runs through the station, is also running with severe delays.