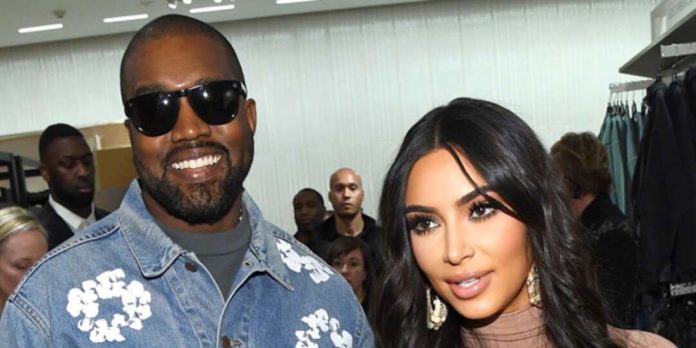 Kanye West has congratulated wife Kim Kardashian on becoming a billionaire, as she is poised to sell a stake in her beauty brand for 200 million dollars (about £162 million).

The deal, which will see US cosmetics giant Coty Inc get a 20 per cent stake in Kardashian’s KKW Beauty, values the reality TV star’s three-year-old business at one billion dollars.

Barring the deal falling through, this will be the second agreement the company has struck with the famous family, after buying more than half of Kylie Jenner’s makeup line.

West, himself officially named a billionaire by Forbes magazine in April , was quick to congratulate his wife achieving the same status.

He tweeted saying he was “so proud “of the mother of his four children, adding: “You’ve weathered the craziest storms and now God is shining on you and our family.”

Kardashian leveraged her huge social media following to build up KKW Beauty, which was founded in 2017 and sells products including lip gloss, body foundation and perfume.

As part of the deal with Coty, the 39-year-old will still promote the business online and will help create new products. 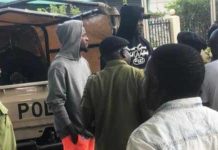 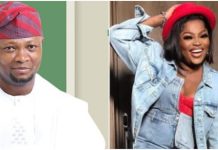 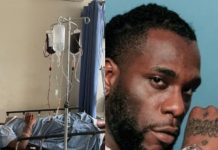