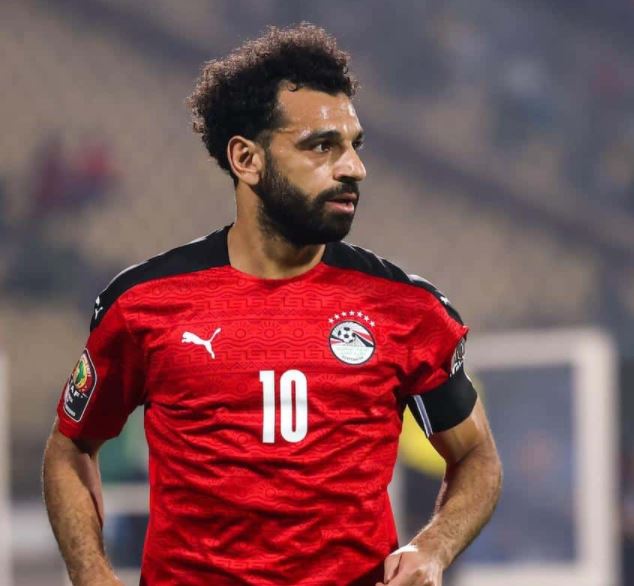 Liverpool striker and Egyptian player, Mohamed Salah says winning the Africa Cup of Nations for his country would be the peak of his career achievement.

Salah shot the winning penalty in their last-16 shootout victory over Ivory Coast on Wednesday night, which saw Manchester United defender Eric Bailly miss the decisive spot-kick for the Elephants.

Egypt will now focus on Sunday’s quarter-final showdown against Morocco, with a place against Burkina Faso or Tunisia in the last four to come for the winner.

After his penalty heroics against Ivory Coast, Salah declared his intention to change that.

His words, “Of course, I want to win something with the national team,” he said. “It’s my country, what I love the most.

“This trophy for me would be completely different, would be the closest to my heart.

“We were close before to win this African Cup (in 2017), we gave it everything but we were not lucky to win it.

“But it’s ok, now we are here in the new one. We have to fight for it, we have to give everything to win it and I’m sure the players have the same feeling.” 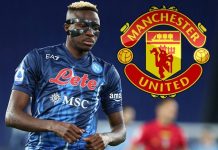 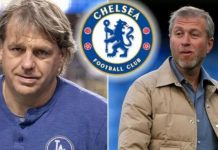 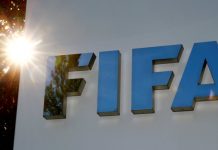 Osinbajo Now: How I learned of my nomination as VP