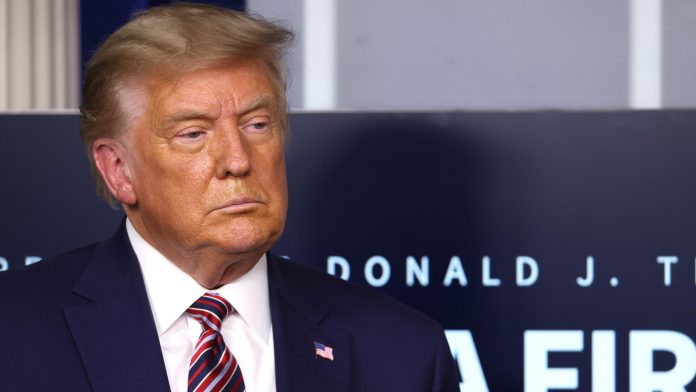 A defiant Trump was said to have invited Michigan lawmakers to the White House as part of a bid to subvert the will of voters in key states.

But, the Republican legislators stood firm, saying they would “honor the election’s outcome”.

“We have not yet been made aware of any information that would change the outcome of the election in Michigan,” the state’s Senate Majority Leader Mike Shirkey and Speaker of the House Lee Chatfield said in a joint statement after meeting Trump.

“Michigan’s certification process should be a deliberate process free from threat and intimidation,” they added. 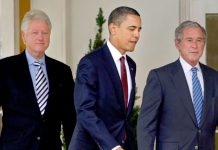 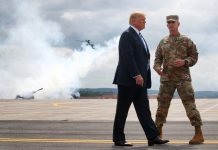 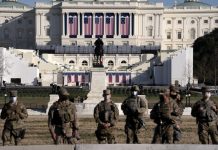