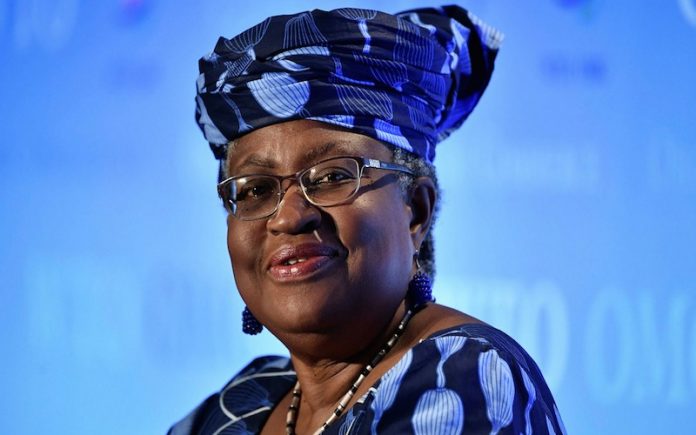 The United States has given its formal backing to former Nigerian Finance Minister, Dr. Ngozi Okonjo-Iweala, to lead the World Trade Organization (WTO), strengthening her bid to be the first woman and the first African to run the Geneva-based trade body.

“Dr. Okonjo-Iweala brings a wealth of knowledge in economics and international diplomacy from her 25 years with the World Bank and two terms as Nigerian finance minister,” the office of the U.S. Trade Representative said in a statement Friday.

“She is widely respected for her effective leadership and has proven experience managing a large international organization with a diverse membership.” The USTR added it “looks forward to working with a new WTO director-general to find paths forward to achieve necessary substantive and procedural reform of the WTO.”

South Korean Trade Minister Yoo Myung-hee yesterday withdrew her bid to lead the World Trade Organisation (WTO), leaving Nigeria’s Ngozi Okonjo-Iweala as the only remaining candidate for the job and setting up a key decision by WTO members to approve her appointment.

Yoo decided after discussions with the U.S. and other major nations, and took various issues into account including the need to revitalise the multilateral organisation, Korea’s trade ministry said in a statement.

By quitting the race, Yoo would appear to be clearing Okonjo-Iweala’s path to secure the leadership of the Geneva-based institution.

The 66-year-old former Finance and Foreign Affairs Minister emerged as the front-runner for the WTO director-general post last year.

If the U.S., Korea and the WTO’s other 162 members join a consensus to appoint Okonjo-Iweala, the WTO can announce a meeting to confirm her appointment in a matter of days. 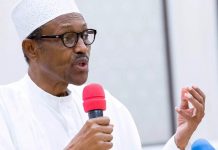 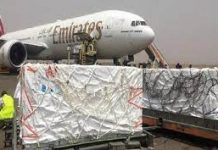 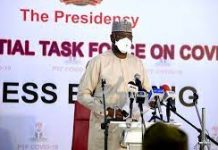