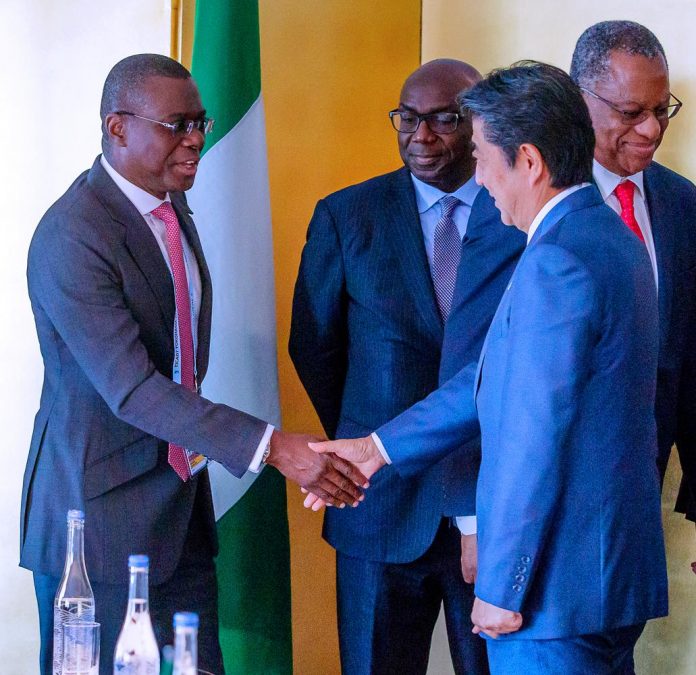 Governor Babajide Sanwo-Olu of Lagos State on Monday reeled off his administration’s achievements in the past three years in a bid to woo investors.

Sanwo-Olu spoke to would-be investors in New York on the sidelines of the 77th session of the United Nations General Assembly (UNGA).

He spoke during a roundtable organized by the Business Council for International Understanding (BCIU) at Park Lane Hotel in the heart of the city.

According to a statement by his Chief Press Secretary, Gboyega Akosile, the governor got an exciting response from a group of corporate giants who urged him to see himself as an ambassador of the private sector to the Federal Government.

Sanwo-Olu outlined the state’s major strides in the past three years, despite COVID-19. He used the THEMES Agenda – the six-pillar development plan of his administration – as a guide.

According to him, the state’s GDP has gone up by $ 5 billion to about $145,141b, the budget has doubled to about N1.7trillion and infrastructural development has been tremendous.

The governor also spoke of challenges, such as refuse disposal, saying about 4000 metric tons were being generated daily.

This, in his view, should attract investors, who are willing to turn waste into wealth – a path the state is willing to tread.

There are also challenges in water, power, and other sectors, which are awaiting investors, Sanwo-Olu said. 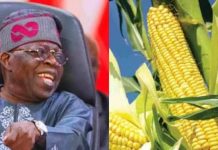 Youths get a certificate in Cloud Computing