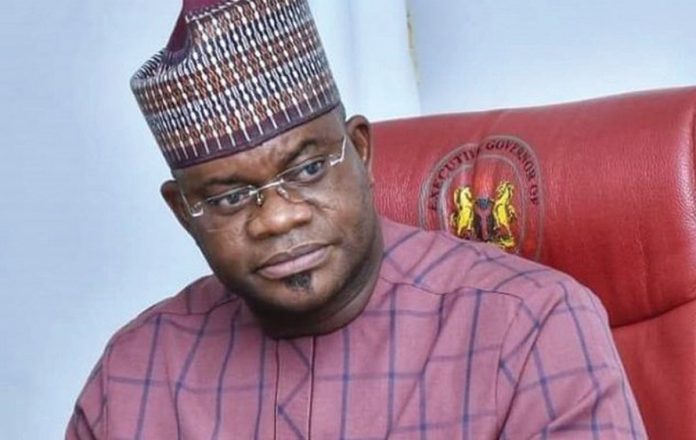 The Kogi State Commissioner for Health, Dr Saka Haruna, has said the state will not succumb to mounting pressure to declare that it has COVID-19 cases.

The commissioner who made this statement on Thursday alleged that such persons putting pressure on the state aim to politicise the situation, adding that they are not happy that the current administration has been scored high by local and international observers on health care.

His statement comes on the heels of a report, which claimed that four persons suspected to be COVID-19 patients had died at the Federal Medical Centre, Lokoja in the last one week.

He said that as the state commissioner for health, a member of the Governing Board of the FMC Lokoja, and also the incident manager for COVID-19 in the state, he had yet to be informed of any claimed cases.

He was quoted by PUNCH as saying, “First and foremost, it is imperative that the public realise that there is no state government that can deliberately put her people in harm’s way for whatever political reason and the current administration has been scored high by local and international observers on health. We have and will continue to put the health of our people as first priority.

“We have been in an annual fight against Lassa fever as the state is located in the Lassa fever belt, recording several cases with regrettable losses. We were first to establish a Biosafety Laboratory for Lassa fever in Nigeria and this year alone we have confirmed 30 cases of Lassa fever that was duly announced. To accuse the state of a cover-up of COVID-19 cases is mischievous and at best politically inclined.”