Primary school pupils in Yobe state will now be taught with Hausa language, according to the State Universal Basic Education Board (SUBEB).

This was disclosed to journalists in Bauchi by SUBEB chairman, Goni Ibrahim, at a workshop for teachers organised by the Board in collaboration with the World Bank and Northern Education Initiative.

Ibrahim who was represented by director, social mobilisation of the Board, Sama’ila Machina, said the idea of adopting Hausa language as medium of teaching is aimed at enhancing learning through the use of mother tongue.

He added that it would make learning easy for children, especially pupils in primary 1 to 3. He also said it would also help in eradicating illiteracy in the state.

Meanwhile, the focal officer of Better Education Service Delivery for All (BESDA) program in Yobe state, Sama’ila Machina, said the use of the mother tongue in schools will commence in the 2019/2020 academic session in the state.

This development has however stirred debates on social media as Nigerians have reacted to the news, with many saying that English is the official lingual franca of the country and no policy should compromise it for local dialect in teaching, while others argued that it’s a needed development as it will help children assimilate faster as well as sanitize the state’s educational system.

Meanwhile, Legit.ng had reported that Zamfara state government said it would introduce Fulfulde language in its schools’ curriculum as it kick starts the construction of 300 hectare Ruga settlements during the week. 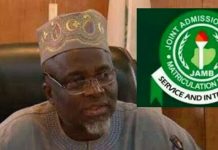 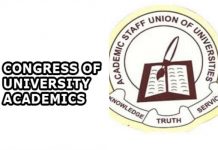 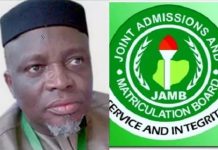