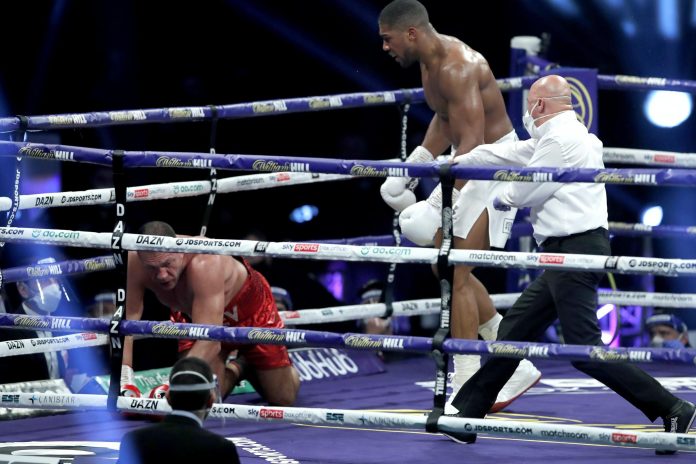 British-Nigerian Heavyweight boxer, Anthony Joshua proved once more that he is the man to beat, defeating his challenger Kubrat Pulev, at London’s Wembley Arena, four times to secure a knockout in the ninth round.

The two men were initially scheduled to fight in 2017, with Pulev being forced to withdraw with a shoulder injury. He was replaced by Carlos Takam, who Joshua stopped. Fast-forward to 2020, a date was set down in June – and later postponed due to the coronavirus pandemic.

Joshua secured victory in the ninth round after landing continuous jabs on Pulev’s body, before a right hand uppercut sent the Bulgarian crashing in the ring.

He was jabbing very often to the body and dropped him hard with an uppercut. Pulev was hurt and in serious trouble when he got up. A right hand sent Pulev down for the fourth time, this time for the full count as Pulev was unable to get up.

With the latest victory, it means Joshua retained his WBA, WBO, IBF and IBO belts and more importantly stays on track for a twin-fight with Tyson Fury in 2021. 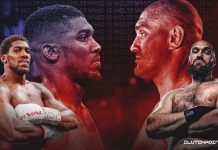 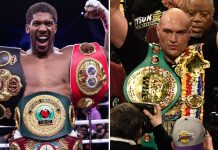 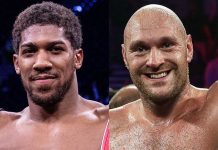