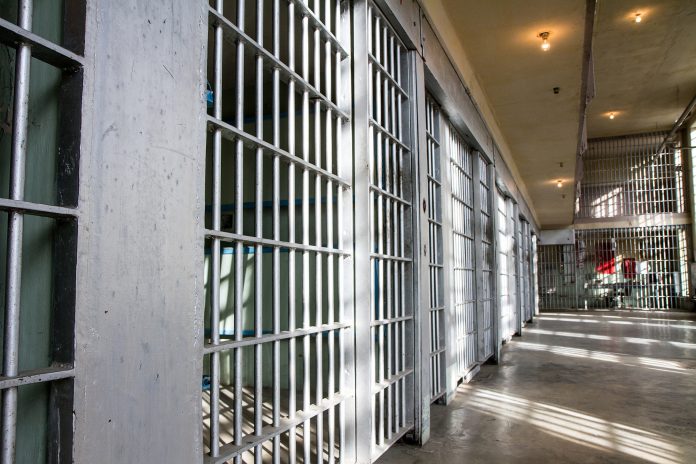 Prisoners fought each other using handguns and knives, which were seized after the fight, the Public Security Ministry said.

“On Tuesday afternoon a fight occurred inside the Regional Center for Social Reinsertion which left a toll of 16 inmates dead, as well as five more wounded,” the ministry said in a statement.

Authorities later arrested a prisoner with a firearm and “three other handguns were found, as well as knives, with which the homicides were allegedly perpetrated,” it said.

The prison in the town of Cieneguillas and another in the nearby town of Fresnillo had been searched just last weekend, the authorities said.

Frequent disturbances in Mexican prisons have been blamed on overcrowding and the presence of organized crime gangs.

A prison riot in October in the central state of Morelos left six dead, including the head of the powerful Jalisco New Generation cartel.

Sex Law: ‘You can be jailed for 2 years for denying your husbands sex’...