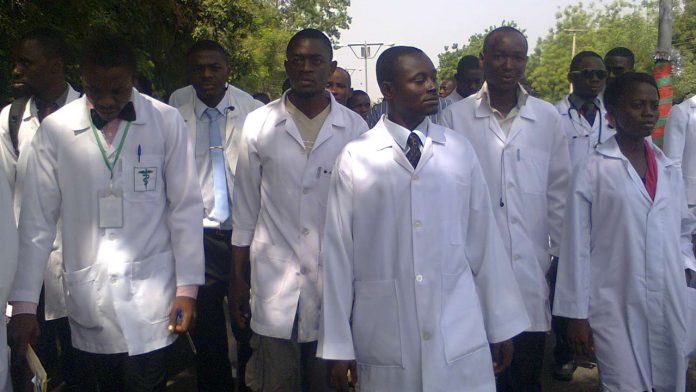 Federal Government has moved to end the ongoing strike that has crippled the activities of many hospitals by directing the immediate payment of salary arrears of over 450 medical doctors.

Those affected are mostly House Officers, who are yet to be paid for three months.

Also, Minister of Labour and Employment, Dr. Chris Ngige on behalf of the government said it had started discussing with the Nigerian Medical Association (NMA) and other health associations on the review of the Hazard Allowance for all workers in the sector.

He acknowledged that N5,000 Hazard Allowance per head as paltry and pledged to review it.

He said: “Those people are not being owed, their money is there. The issue is about migration from GIFMIS to IPPIS. It was like the case of the Academic Staff Union of Universities (ASUU).

“But, their list has been compiled and submitted on Saturday for Accountant-General of the Federation’s office to start payment of the backlog of three months for the two groups. If you are employed in January up to March and you have not been paid, is it not three months?

“If you terminated your payment in GIFMIS in October up to December, is it not three months? We are going to pay them.” 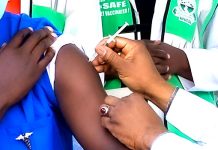 N2.2bn fraud: How we took buillion van to evacuate 1.22bn from airport for Fayose...