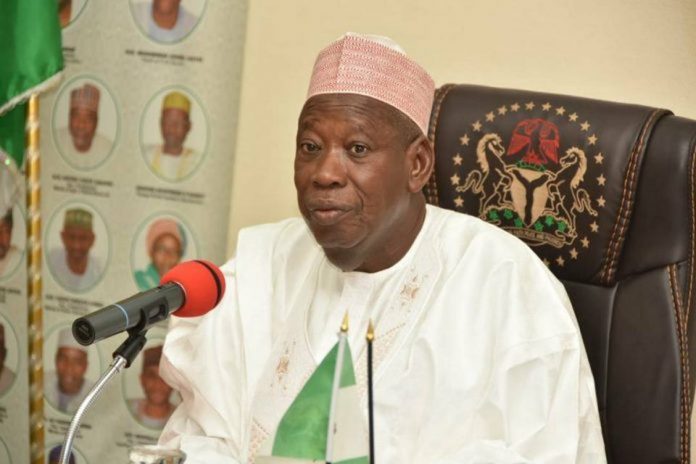 The continuos increase in the number of mystery death has instilled fear in the minds of residents of Kano as many are reportedly fleeing their homes.

Checkout Magazine gathered that many residents are fleeing the ancient city for their safety in droves and may be inadvertently spreading the virus to neighbouring states.

This comes on the heels of efforts by the Federal Government to contain the spread of the disease as its strengthened its capacity by opening additional three mobile testing centres.

However, Governor Abdulahi Ganduje, despite the disturbing situation in the state, relaxed the lockdown order for Ramadan purposes, with increased deaths in the last 24 hours, including the passing of the Emir of Rano, Alhaji Tafida Abubakar Ila and the state’s Head of Communications, UNICEF, Malam Rabiu Musa. These have further heightened fear of residents. Particularly worrisome many of the almajiris who have left the city have tested positive to the coronavirus.

Also, in obedience to Islamic injunctions, which prescribe immediate burial for Muslims, the cause of a majority of the deaths have been largely unknown, fuelling speculations between some unknown and unverified illness and the ravaging COVID-19 because testing is not being done.

Commenting on the present state of COVID-19 in the country, the Chairman of Nigeria Governors’ Forum (NGF) and Ekiti State Governor, Dr. Kayode Fayemi, yesterday, said the current spate of community spread of COVID-19 could have been averted had the country shut down its borders earlier than it did in late March.

Fayemi, who said the situation has though not affected the commendable response of the Nigerian governments at all levels to the challenge posed by the pandemic, however hinted that the numbers would not stop climbing until sometime in June or July, when the curve would begin to flatten.

There were 170 new cases on Saturday as the total rose to 2, 558. The number of discharged persons rose to 400 while the number of deaths increased to 87.

This notwithstanding, the Secretary to the Government of the Federation, Boss Mustapha has said the battle against COVID-19 was winnable but with the full cooperation and support of the Nigerian people by adhering to all the safety rules and protocols.