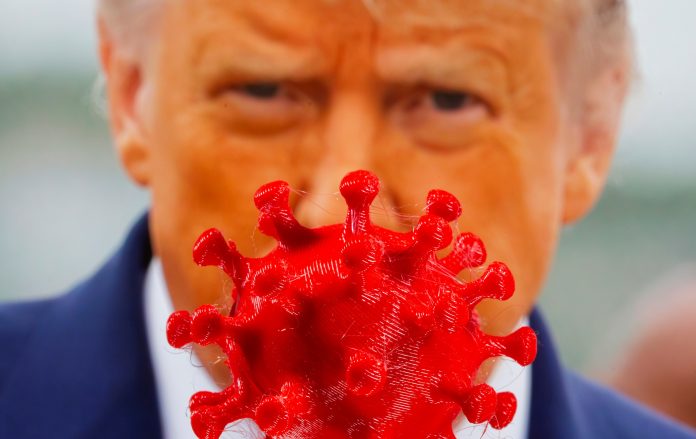 Information reaching us Checkout Magazine has it that medical staff of the White House medical are “cautiously optimistic” about President Donald Trump’s health.

White House Chief of Staff Mark Meadows, told Fox News Mr Trump’s health, including a fall in his blood oxygen level, had left the president’s doctors “very concerned” but that he had improved and there was never a risk he would have to hand overpower.

His words: “He’s made unbelievable improvements from yesterday morning, when I know a number of us, the doctor and I, were very concerned.

“Yesterday morning, we were real concerned… he had a fever and his blood oxygen level had dropped rapidly.

However, “there was never a consideration and never even a risk of a transition of power,” Meadows told Fox.

Late Saturday, White House doctor Sean Conley said Trump was “not yet out of the woods,” but that the medical team was “cautiously optimistic.”

The president posted a video to Twitter late Saturday appearing relaxed in an open-collar shirt and blue suit jacket, telling viewers he would be “back soon” — but acknowledging that the crucial coming days would be “the real test.” 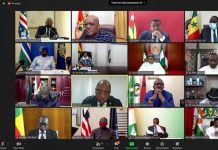