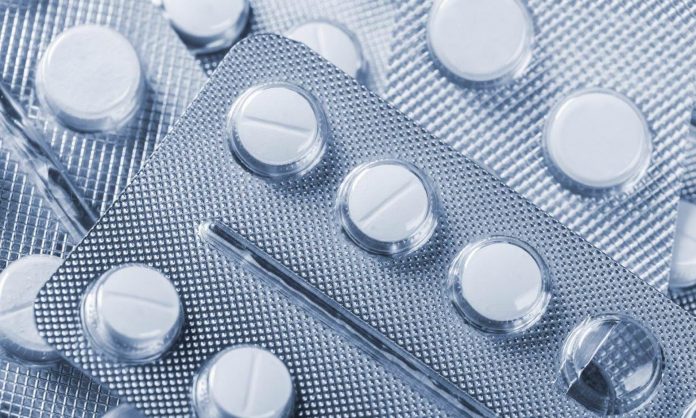 Scientists in the United States are considering carrying out clinical trials of the anti-malaria drug hydroxychloroquine as treatment for the coronavirus disease.

This comes after some Americans who recovered attributed their recovery to the drug routes as possible cure by President Donald Trump.

Monday, New York Gov. Andrew Cuomo said the state will doctors will start trialing hydroxychloroquine this week after the number of coronavirus cases in New York City alone rose to 12,000, an increase of more than 3,000 overnight.

Dr Anthony Fauci, the White House coronavirus expert, said more work was needed before it could be heralded as a solution.

But people like Rio Giardinieri, Margaret Novins and Lost star Daniel Dae Kim are praising the drug for saving their lives.

Here are some of the infected patients who have credited the medication for the improvement
Giardinieri, who is the vice-president of a company that manufactures cooking equipment for high-end restaurants in Los Angeles, said his doctors administered the drug as a last hope for his recovery.

Meanwhile, in New Jersey, where there are more than 2,800 confirmed coronavirus cases and 27 deaths, Margaret Novins had a very similar experience.

She told Forbes that she began feeling ill on March 8 and by March 15 she ‘couldn’t breathe’.

Novins said she was initially diagnosed with pneumonia before getting more test results back on March 19 that showed she was positive for coronavirus.

Novins told the news site that her doctor ‘insisted the pharmacy get it to me the minute we got the positive’.

Similarly, taking to Instagram on Saturday evening, Daniel Far Kim, 51, said he felt ‘back to normal’ and had not needed hospital treatment.

Kim, who will remain in self-isolation until Monday, claimed to ‘have no symptoms’ other than congestion and believes that the antimalarial drug Hydroxychloroquine was the ‘secret weapon’ to his recovery. 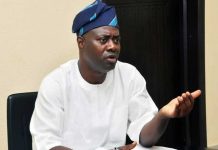 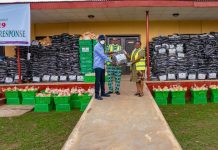 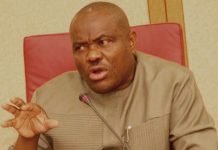 COVID-19: Wike knocks FG for giving Lagos N10 billion and nothing to Rivers

It hurts to see my son insulted – Messi’s mother

Meet British family who quit their jobs to travel around the world and a...