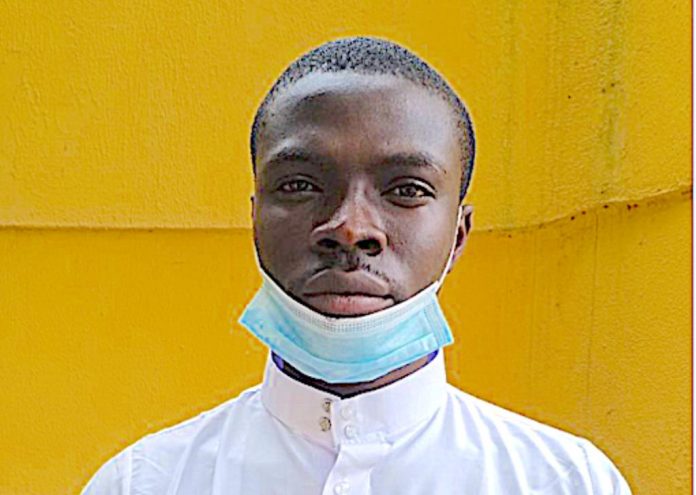 A Kwara State High Court on Monday sentenced an undergraduate of the University of Ilorin, Ridwan Akinsanya, to three months of community service over a romance scam.

Justice Sikiru Oyinloye found the 400-level student guilty of one count charge of internet fraud having been arraigned by the Economic and Financial Crimes Commission.

The charge read, “That you, Akinsanya Ridwan (a.k.a Alex James) sometime in March 2020 or thereabout at Ilorin, Kwara State, within the jurisdiction of this honourable court, attempted to commit an offence of cheating by impersonation by pretending and representing yourself to be a white man called Alex James to an unsuspecting white woman, Stewart Sonia, on a dating site, called Hangout, as it is contained in your Gmail account:thereby committing an offence contrary to and punishable under Section 95 of the Penal Code Laws of Northern Nigeria.”

Delivering the judgment, Justice Oyinloye convicted and sentenced Akinsanya to three months’ of community service and a fine of N50,000.

He ordered the convict to clear the drainage at Bekind Filing Station near Tipper Garage, Tanke, up to the gate of the University of Ilorin for three months commencing from September 2, 2020.

He added that the convict should get a notice of clearance from the registrar of the University of Ilorin and the Kwara State command of the Nigerian Correctional Service, noting that failure to do so would attract six months’ imprisonment. 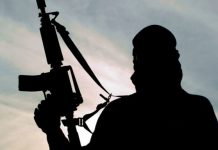 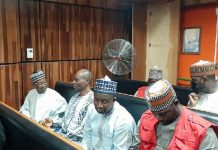 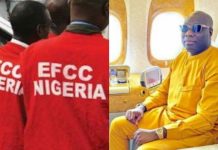