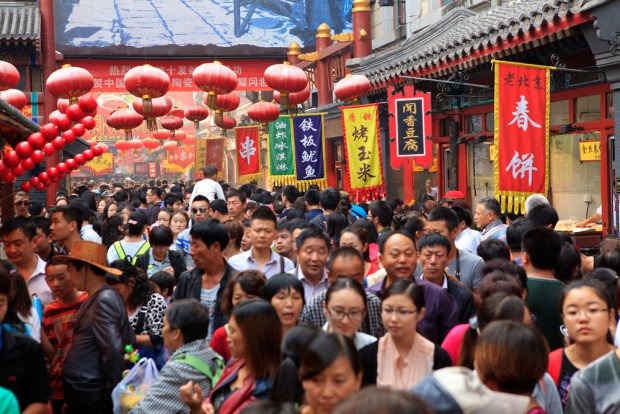 Latest census date from China has shown that the Asian country maintained its position as the world most populous country with a population of over 1.411 billion, up by 5.38 per cent from the previous census in 2010.

The census, the largest of its kind across the world, helps China figure out its population size, structure and distribution as well as the latest demographic changes and trends, according to the National Bureau of Statistics (NBS).

The census conducted in 2020 was expected to offer strong statistical support for the country to advance high-quality development and formulate more targeted strategies and policies to promote long-term and balanced population development, the NBS said.

A total of 679,000 census-taking institutions were created in the country’s provinces, cities, counties, townships and villages, and more than seven million census takers were organised to document demographic information door-to-door across the country.

The figure does not include Hong Kong, Macao, and Taiwan residents and foreigners who live in the mainland’s 31 provinces, autonomous regions, and municipalities, according to the NBS.

Why I am playing local politics ― Oshiomhole