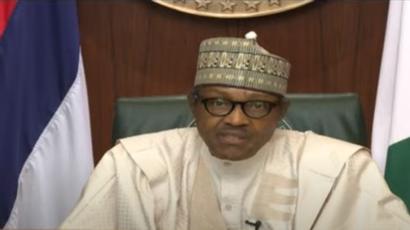 The President congratulated Nigerians on the historic feat, further appreciating all partners, local and international, for their relentless efforts in ensuring the clean health bill.

The president made his feelings known in a statement released by his Senior Special Assistant on Media and Publicity, Garba Shehu, in Abuja on Sunday.

Mr Buahri posited that this achievement reflects the resilient spirit of Nigerians, particularly the capacity of hardworking men and women in the health industry, who drew resources and support from multiple sectors to deal a final blow to the deadly virus.

He added that achieving this feat is a hard-won battle spanning over three decades of hard work and dedication by the Global Polio Eradication Initiative (GPEI).

He also commended the Federal, States and Local Governments, polio eradication team at all levels, the nation donors and development partners, both local and international for their contributions in achieving this feat.

His words, “This big battle would not have been won without the support of our donors and development partners.

With you on my side, we’ll make Nigeria excel – Tinubu tells youths