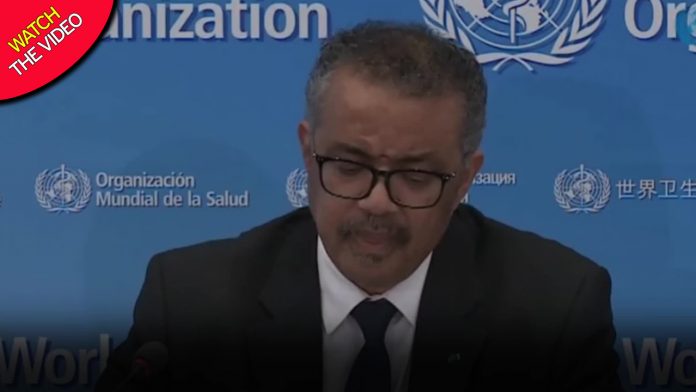 A prisoner who sparked a coronavirus scare in a UK jail is an alleged drugs kingpin recently extradited from Thailand.

Mark Rumble was reportedly arrested riding a Harley Davidson motorbike in Pattaya, Thailand, in November – before being brought back to the UK when he was charged with supplying Class A drugs to tourists. He is understood to deny the allegations.

The 31-year-old caused mass panic in high security prison HMP Bullingdon after collapsing in his cell within days of arriving, reports The Sun.

According to the newspaper, a source has said an entire wing was last night in lockdown and inmates are being forced to remain in their cells, with three convicts being tested.

Bosses at the category B facility in Oxfordshire are still awaiting Rumble and another man’s results, expected sometime today.

The Thai Department of Corrections confirmed Rumble’s identity on Wednesday morning, but said he had no symptoms and passed a medical check prior to his extradition.

Thailand, meanwhile, has had 33 confirmed cases of the deadly virus, second only to China where it originated in December – declaring its first case on January 13, two weeks before Rumble returned.

The alleged dealer was photographed in Thailand with British boxing champion Ricky Hatton. There is no suggestion he is involved in the allegations. Rumble is said to be being treated at a “special hospital” outside of the prison, according to the source.

US to establish West African Trade Hub in Nigeria