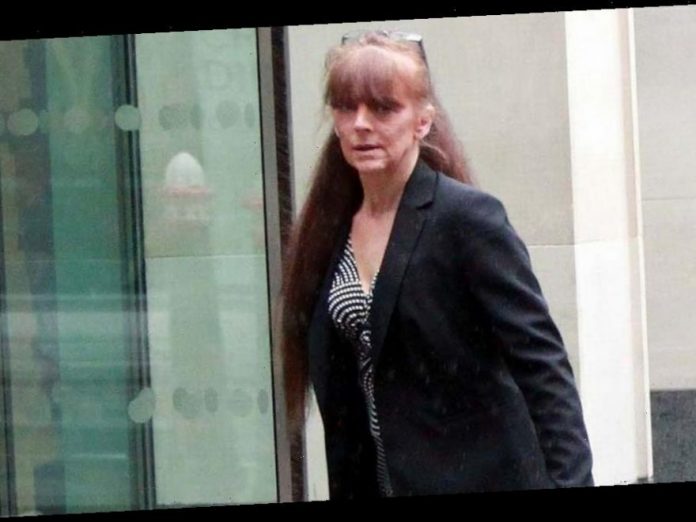 Sonya Young gave up her job to concentrate on a legal fight after her dad Brian Cole donated £268,000 to the Royal National Lifeboat Institute (RNLI) in his will.

Meanwhile Sonya and her dad’s partner got just £5,000 each.

Former lifeboat captain Mr Cole killed himself aged 70 in 2013 – 25 days after he signed off the will.

Mrs Young has been fighting the charity since 2015 in a bid to prove her dad was not in his right mind when he made his final will, Wales Online reports.

But in July last year, Judge Paul Teverson found in favour of the charity, upholding the will and ruling that Mr Cole had known what he was doing.

He had made a conscious decision to “disinherit” his daughter after a bad falling out, the judge said.