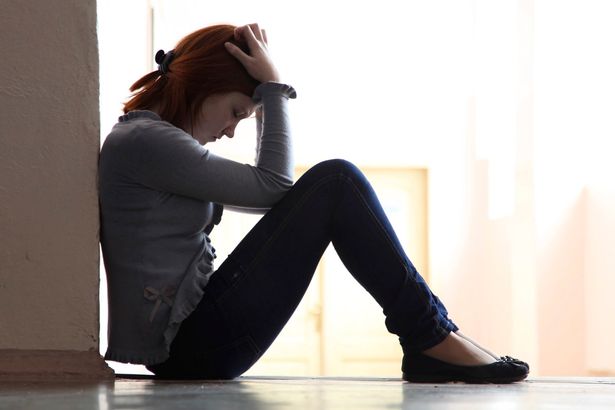 A furious woman claims she has been accused of betraying her family after legally changing the name her parents picked for her over the ‘bulls***’ spelling.

She says the unique name has seen her face questions her entire life as to which language it originates from, and she forever has to correct people when they mispronounce it.

Even in school, her mum would email the teachers every year to ensure they and other pupils in the class were addressing her correctly. She says when she was born her parents named her Qur’stylle, pronounced ‘crystal’.

As she grew up, she often used the spelling Chrystal as an alternative to the version her parents gave her, and her mum had even grounded her once when she discovered she had asked her friends to spell her name like that.

Now she is a legal adult, she says she changed her name to Chrystal officially so she ‘doesn’t have to deal with it anymore. She said it was ‘annoying as hell’ to correct people every time it was used, and she felt like people were judging her because of it.

When her mum found out, she threatened to cut her off from the family, and stated she had betrayed them by doing it. Chrystal accused of her parents of causing problems for her by insisting she used the spelling, and never supported her when she raised the issues it was causing.

After asking if she had been wrong to change the name against her parents’ wishes on Reddit, one replied: “Your parents were kind of selfish to do that to you, in my opinion. There is zero reason for parents to name their kids these weird things when they know people are cruel.”

Another replied: “She gets to pick your name when you’re a kid. You’re an adult now, and you are allowed to dislike what she picked and change it. She’s allowed to be hurt by that. She is not allowed to threaten you for making adult decisions.”

While others questioned whether parents would really call their child Qur’stylle, another argued it happens and they themselves had been the recipient of a ‘unique’ name and the misery it caused was ‘very real’.