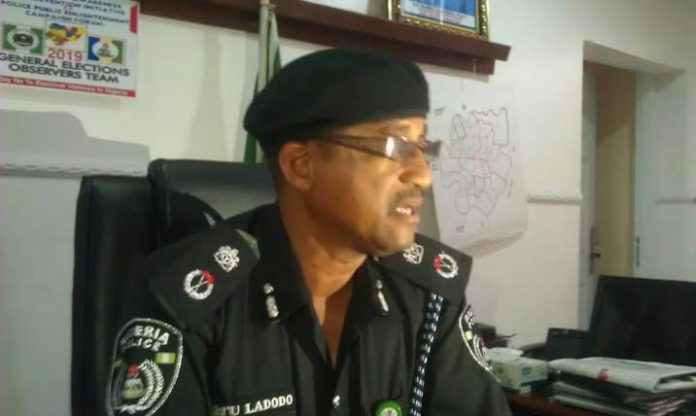 A burglar, Uche Akunacha, 41, has died after jumping down from a two-storey building he entered to steal in Imo state.

The police spokesperson in the state, Orlando Ikeokwu, said on Sunday that Akunacha was running away from the apartment of one Tochukwu Okafor when he jumped out and died.

Ikeokwu explained that Okafor tried to prevent the burglar from running out of the room by raising the alarm, adding that the thief managed to escape and jumped to his death.

It was gathered that the burglar landed on his head, a situation that gave him no chance of survival though he was rushed to hospital.

He said, “One Tochukwu Okafor of the College Road, Mgbidi, reported that he came back to his house and saw his door key damaged.

“On entering, he saw a man with a spanner ransacking his room and he prevented the thief from running out of the room and raised the alarm.

“The hoodlum managed to free himself and jumped down from the corridor of two-storey building and landed on his head.”

The police spokesman added that the burglar made a confessional statement, which was recorded, adding that his wife came to see him at hospital before he died.

“He was rushed to a hospital, where he gave his name as Uche Akunacha, 41, from Amakoha Owerri. He made a confessional video-recorded statement on his dying bed and his wife was contacted before he died,” Ikeokwu stressed.