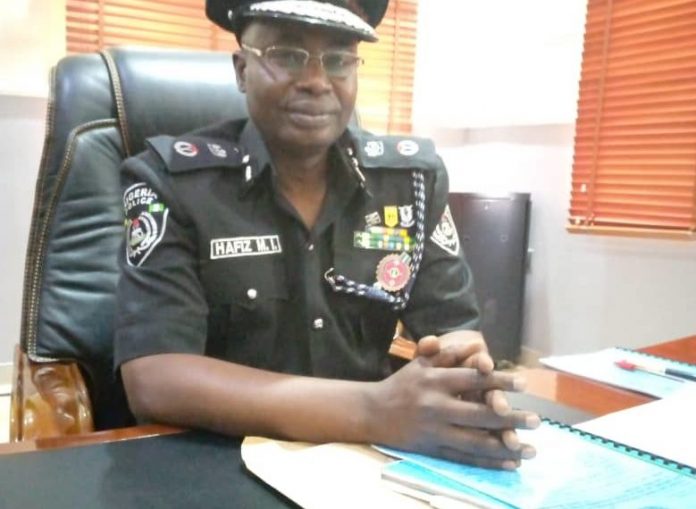 Some bandits, on Friday, attacked some personnel of the Delta State Police Command, who were on a stop-and-search duty in Asaba.

The incident occurred around 9pm at the popular Abraka Market area of Asaba and left about three policemen with varying degrees of injury.

The injured cops are currently battling for survival at an undisclosed hospital.

The victims were attached to the ‘C’ Division in Asaba and their rifles were reportedly taken away by the bandits. Eyewitness said the policemen sustained deep machete cuts from the hoodlums, who allegedly disarmed them.

“After the attack, the criminals escaped by walking on the road before they disappeared,” an eyewitness said.

It was gathered that the policemen let down their guard as they were extorting tricycle operators when the bandits appeared from nowhere and in a commando style attacked the cops.

The Commissioner of Police in the state, Mr Hafiz Inuwa, confirmed the attack on Sunday, saying, “Actually, the incident took place, but as far as I am concerned, the rifles collected were two and not three.

“I gathered that this was not the first time that an incident of this nature happened in the state before my arrival. “But this is the first time since I took over as commissioner of police. With the power of God and the strategy and intelligence we have, it will not occur again.

“Within eight days of my arrival, I have recovered over 10 firearms that hoodlums were using to commit crimes in the state. We are on the trail of the hoodlums and anybody caught will be seriously dealt with.”

Immune system discovery could lead to a ‘one size fits all’ immunotherapy as tumour-destroying...