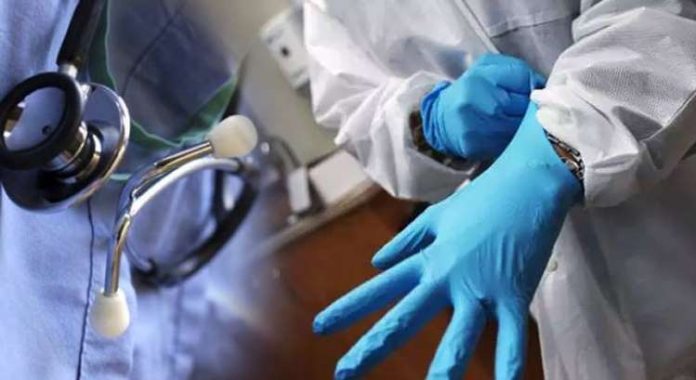 Nigeria may witness an exodus of medical practitioners once the ban on international flights is lifted this week, according to reports.

Checkout Magazine learnt from data made available by the United Kingdom’s Medical Council that the number of Nigerian doctors migrating to the UK increased by almost 100 between July and August despite the restriction on international flights.

The UK recently introduced a ‘Health and Care Visa’ policy, which aims to make it cheaper, quicker and easier for healthcare professionals to migrate to the UK.

“A lot of resident doctors are leaving. They have all got jobs in Saudi. The only thing stopping them is the COVID-19 and the flight ban… We are going to have over 4,000 doctors leaving between now and December.

“Out of the 33,000 registered doctors in Nigeria, the ones we have practising in Nigeria are less than 20,000. Over 13,000 are all around the world. Our problem is not education because when we go to saner climes we adapt so well and even do better than those who were trained abroad.”

Ojebo said the condition in Nigeria had deteriorated to the extent that doctors had begun migrating to even poorer countries because they pay physicians better and invest more in their health sector. 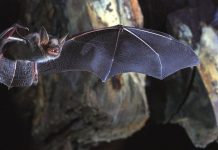