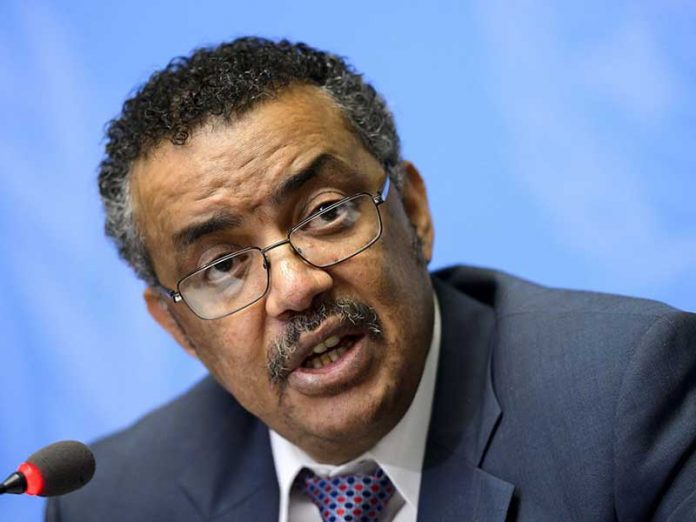 The director-general of the World Health Organisation (WHO), Tedros Ghebreyesus, has revealed that he received death threats and racist insults as he leads the fight against the novel coronavirus pandemic.

He reportedly made this known during a conference call from the organisation’s Geneva headquarters when he talked about receiving “abuses, racist comments and (those) giving him names, (like) black or Negro.”

According to the CNBC, the Ethiopian microbiologist said: “I can tell you personal attacks that have been going on for more than two, three months.”

Mr Ghebreyesus was responding to a question about whether criticism from world leaders such as President Donald Trump in the midst of a global pandemic makes it more difficult to operate the WHO.

Mr Trump had accused him of unduly aligning with the Chinese in the battle against the dreaded pandemic. Mr Trump also threatened to withdraw financial support for the WHO, though he later backtracked.

Mr Ghebreyesus has since responded to Mr Trump, urging him not to ‘politicise’ the war on COVID-19.

“Please quarantine COVID politics. That’s what we want. We don’t care about personal attacks,” he said. “We care about the life passing every single minute unnecessarily because we couldn’t unite to fight this virus.”

He also pleaded for world leaders and politicians to put aside differences and focus on the fight against the pandemic, which has now infected more than 1.4 million people around the world and killed at least 83,615, according to data compiled by Johns Hopkins University.

Coronavirus: Italian in Nigeria to inspect our facilities– Lafarge