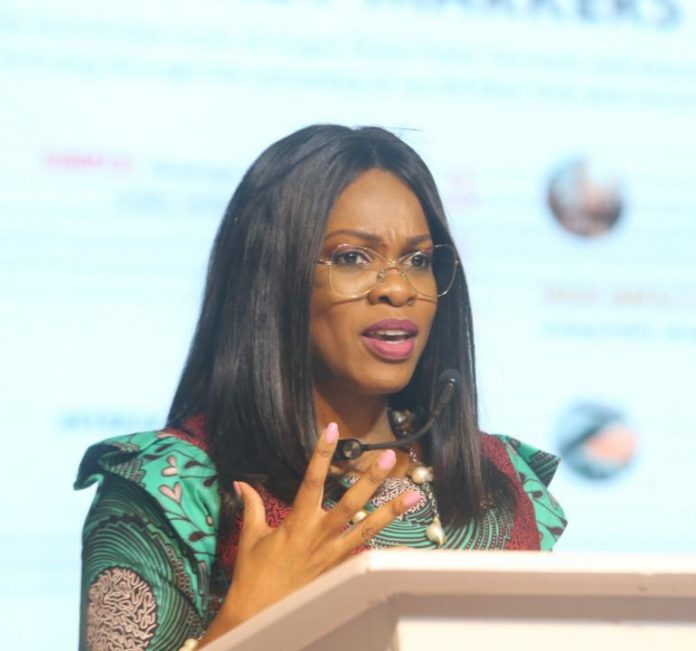 In what can be described as a renewed commitment to the social contract between the government of Lagos State and its citizens, the Lagos State Commissioner for Establishments, Training and Pensions, Mrs. Ajibola Ponnle, has said that her ministry will inspire paradigm shift towards improving service delivery to Lagosians.

Speaking at the launch of a new initiative, S.H.I.F.T, by the Ministry of Establishments, Training and Pensions, the commissioner emphasized the importance of harnessing the potential of the state’s workforce through new thinking and approaches to accelerate the attainment of the vision for a greater Lagos.

Mrs. Ajibola Ponnle said the S.H.i.F.T. initiative was about changing the way “we think, behave and ultimately the way we work”.

“It will bring together diverse staff across all MDAs and empower everyone to share their knowledge for the benefit of the rest of the State public service.

“The platform will facilitate employee communication and engagement. It will keep public servants abreast of modern trends in identified subject areas and serve also as a means of interaction and breaking silos.”

In his remarks, the governor of Lagos State, Mr. Babajide Sanwo-Olu, said performance would be the criterion for reward and elevation in the state’s civil service.

“From today on, I assure you that our public service will be performance based. For anyone to be appointed as a Permanent Secretary, such person will have to sit for an examination and pass through an interview process. If we use the Permanent Secretary as a testimony, everyone will know that it is performance based, and not based on connection. It was something we started years ago and I think we have to go back to it.”

Forced penetration: If a woman forces a man to have sex, is that rape?