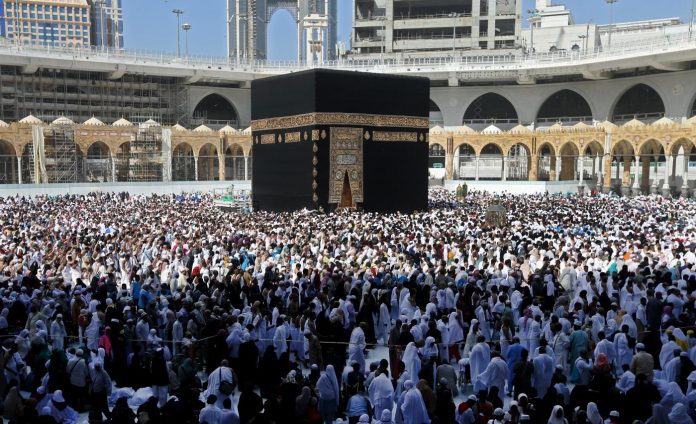 Following the outbreak of Coronavirus in the country, Saudi Arabia Government has suspended visas for pilgrims wishing to visit Mecca.

The Foreign Ministry announced this in a statement on Thursday, stating that government is “suspending entry to the Kingdom for the purpose of Umrah and visiting the Prophet’s Mosque temporarily.”

The Umrah is an Islamic pilgrimage to Mecca that can be undertaken at any time of year, which attracts tens of thousands of devout Muslims from all over the globe each month.

The foreign ministry said it was also suspending visas for tourists visiting from countries where the new virus is a “danger”.